HC Sh. Vikram Doraiswami visited Jamea Ahmadia Sunnia Madrassa,Chattogram on 20/12/20. Taking a tour of the premises, he commended the trustees for the exemplary service they provided to all in need during Covid19. High Commission of India, Dhaka gifted a contactless sanitizer dispenser for Madrasa’s use.

HC Sh. Vikram Doraiswami paid homage to Pritilata Wadedar, a daughter of Chattogram & revolutionary who fought against colonial rule. HC also took a tour of the European Club, where the infamous discriminatory signage is reminiscent of a different era. 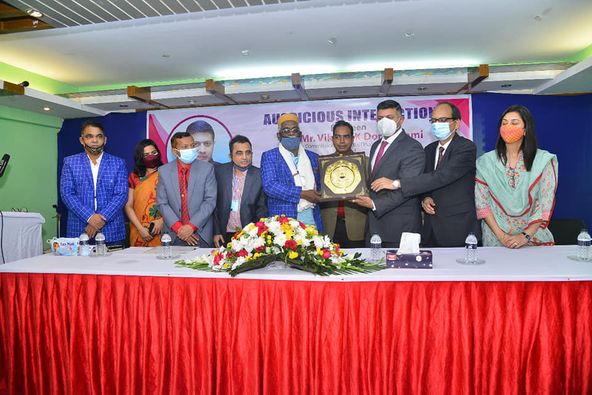 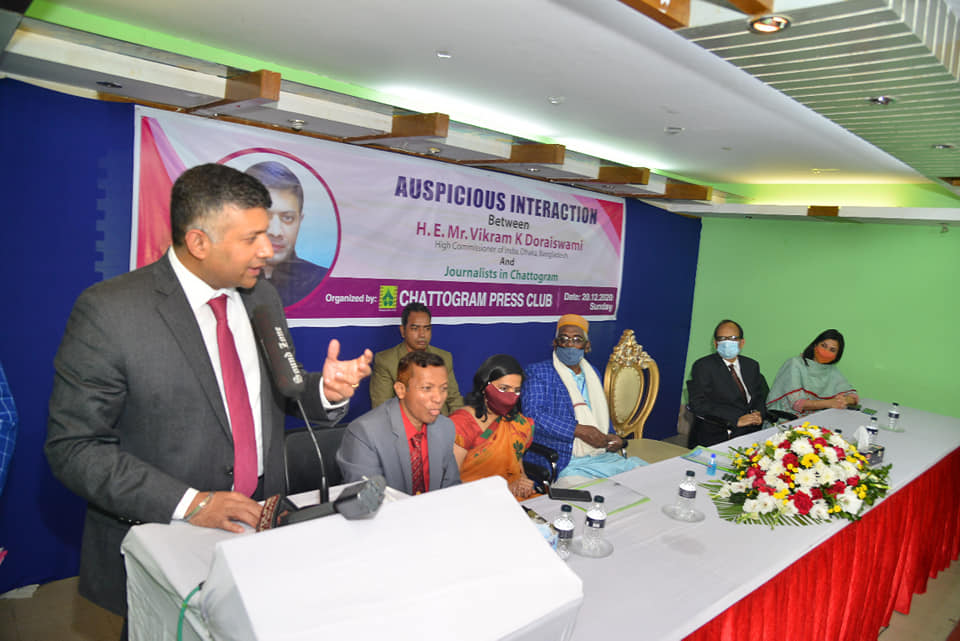 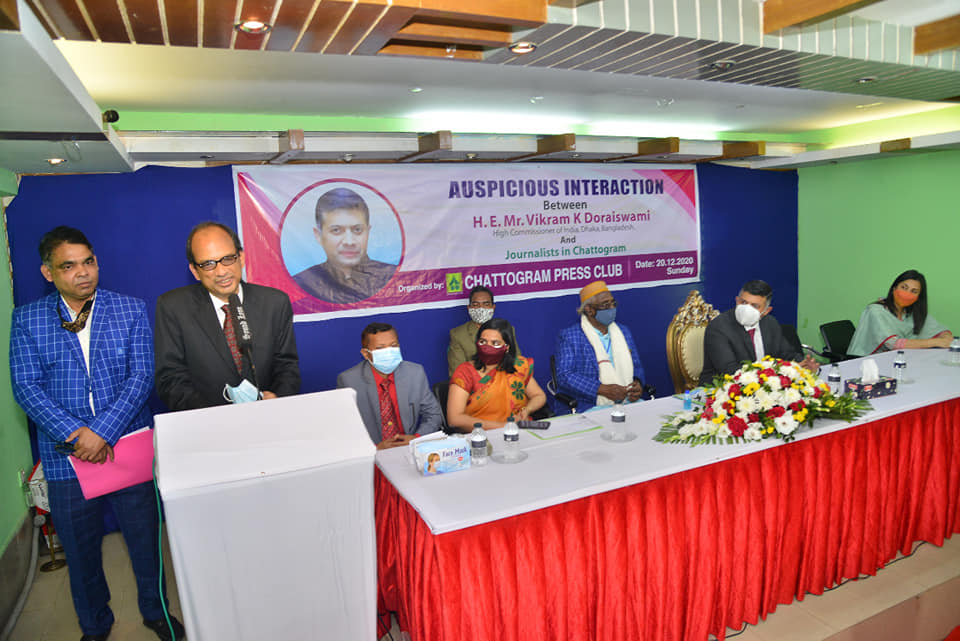 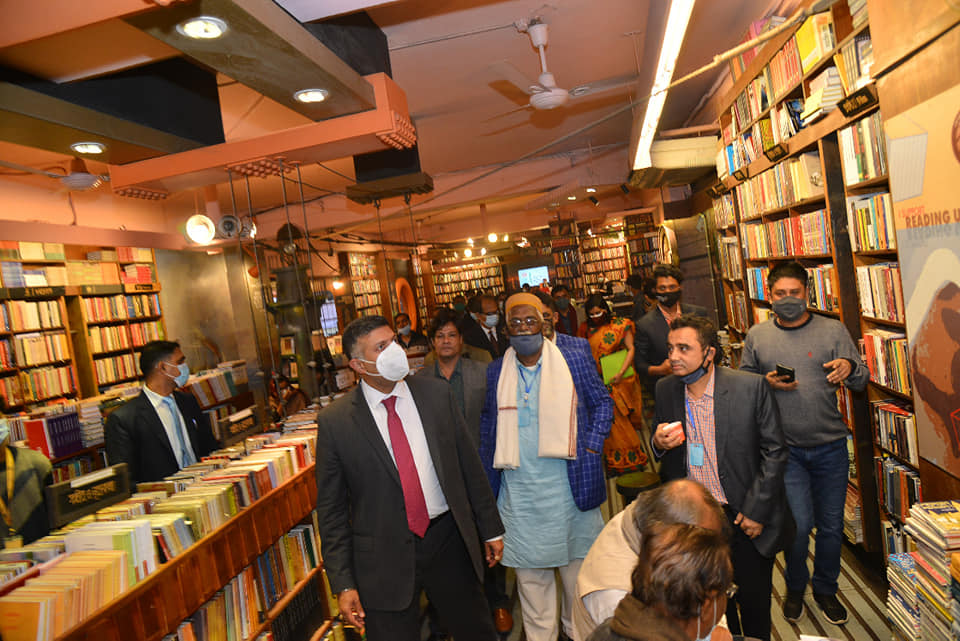 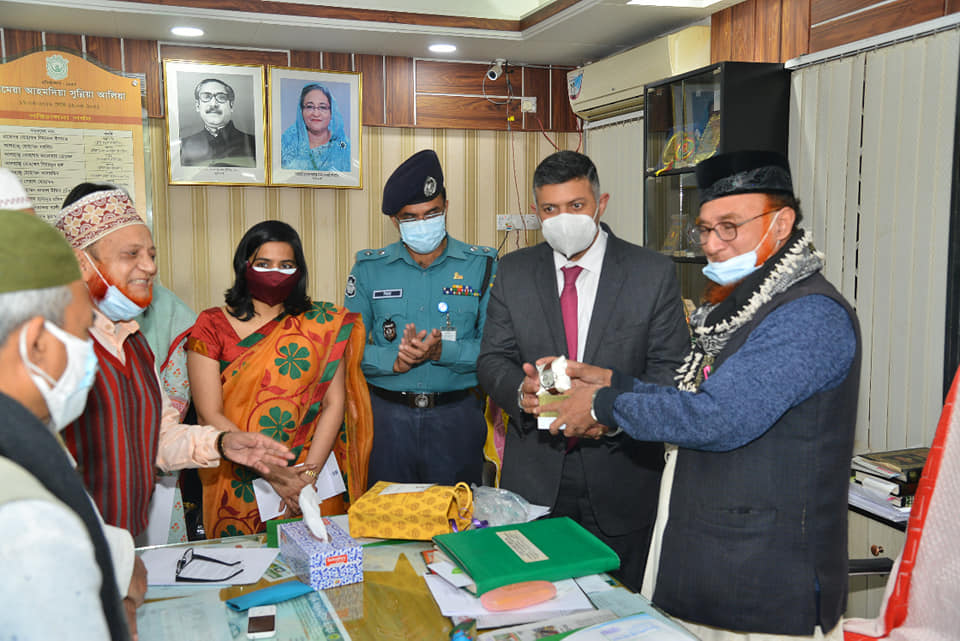 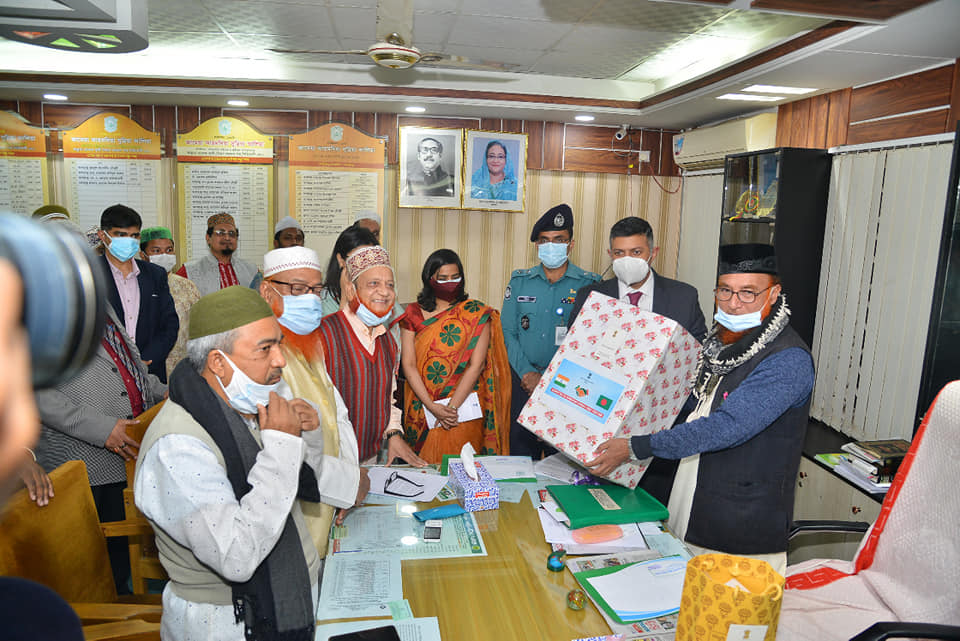 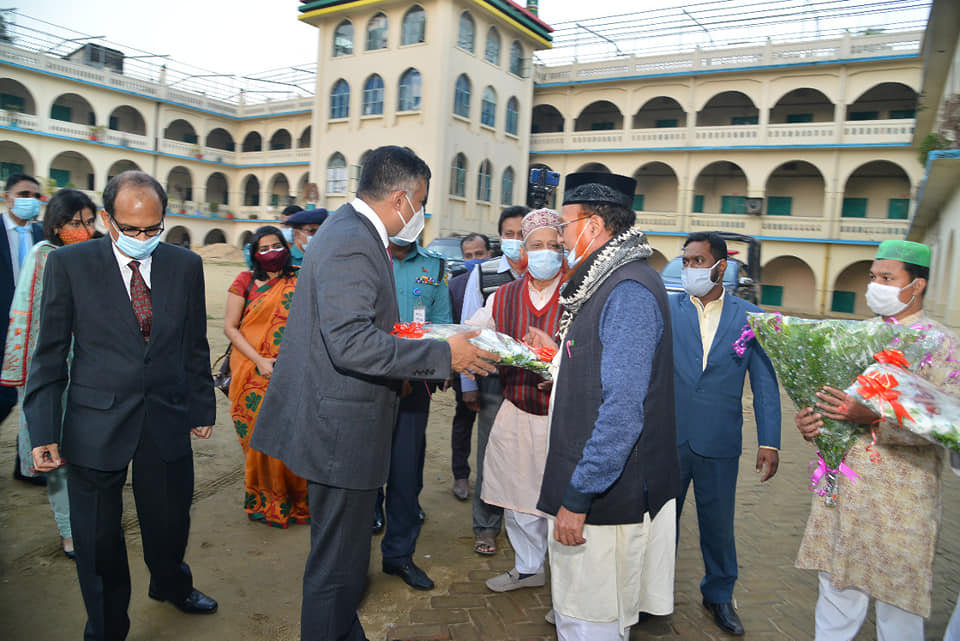 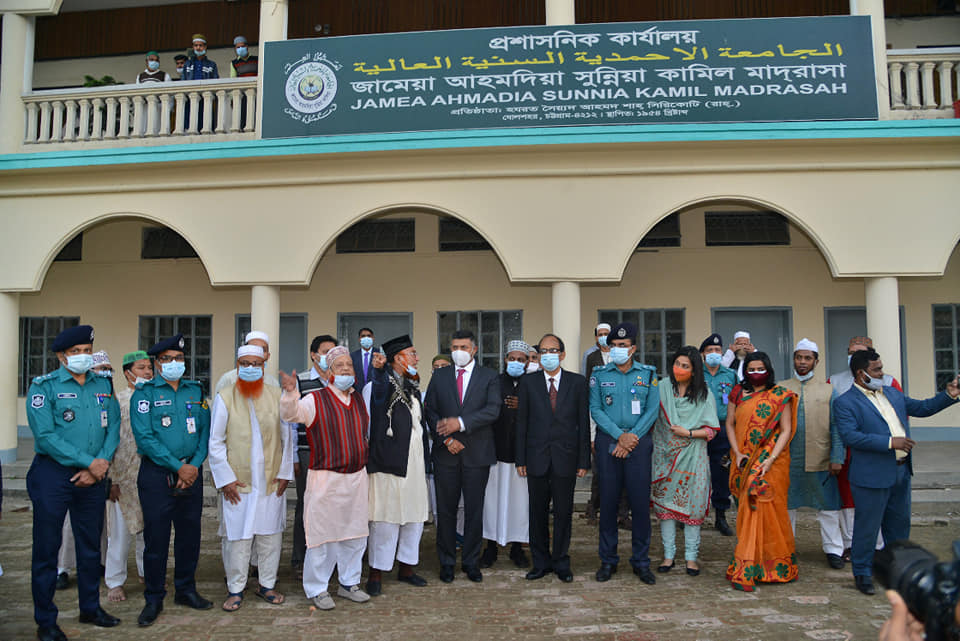 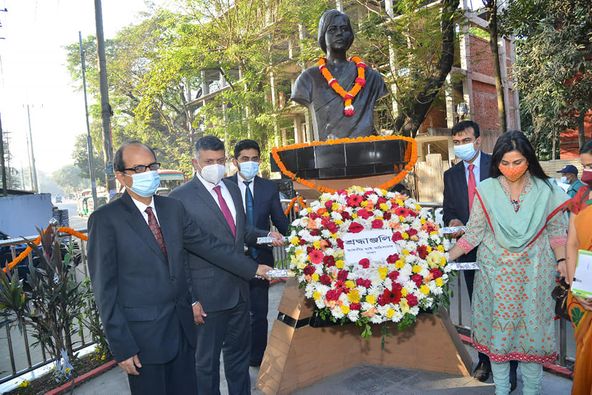 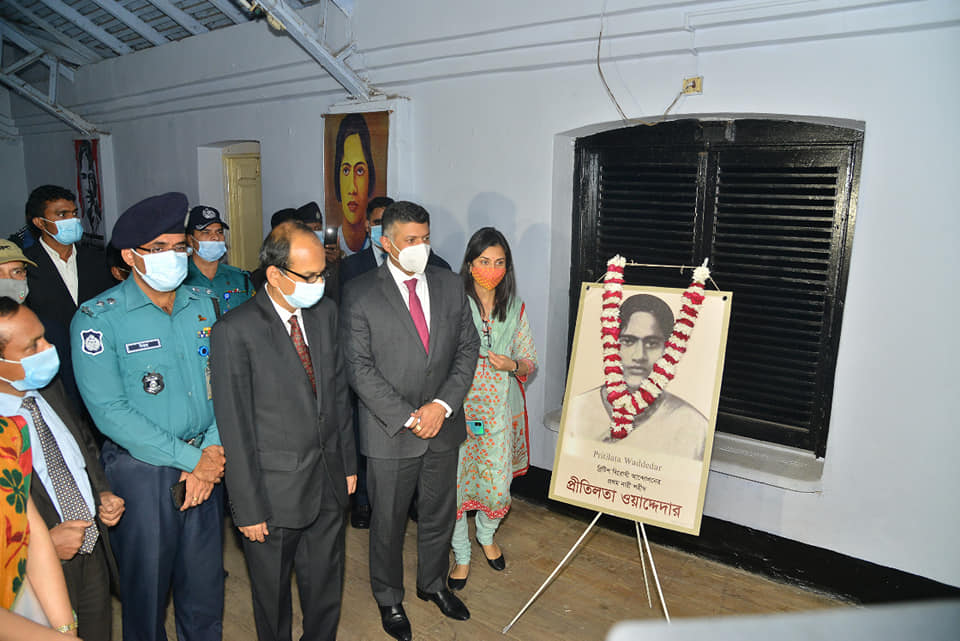 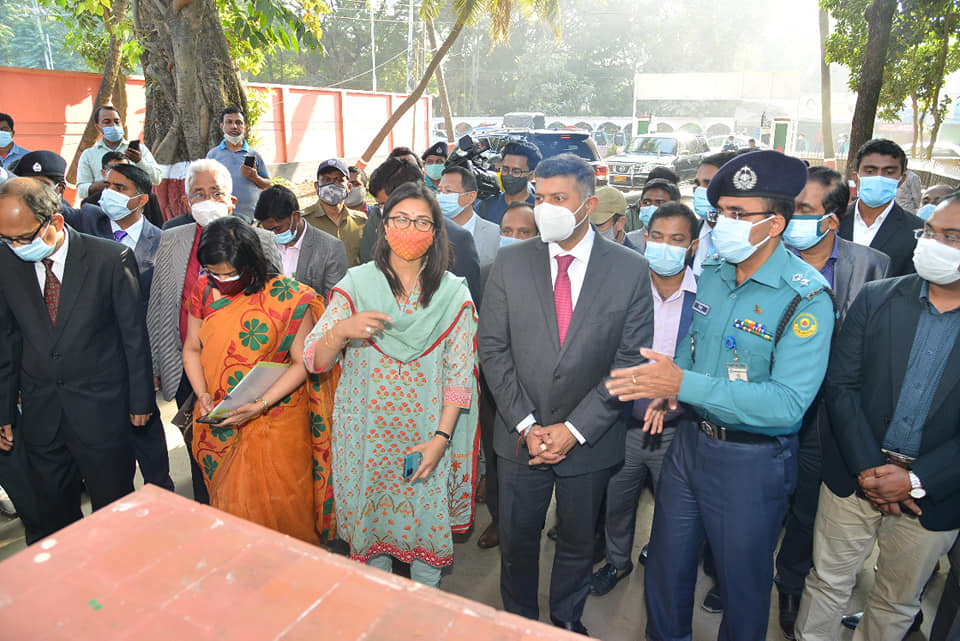 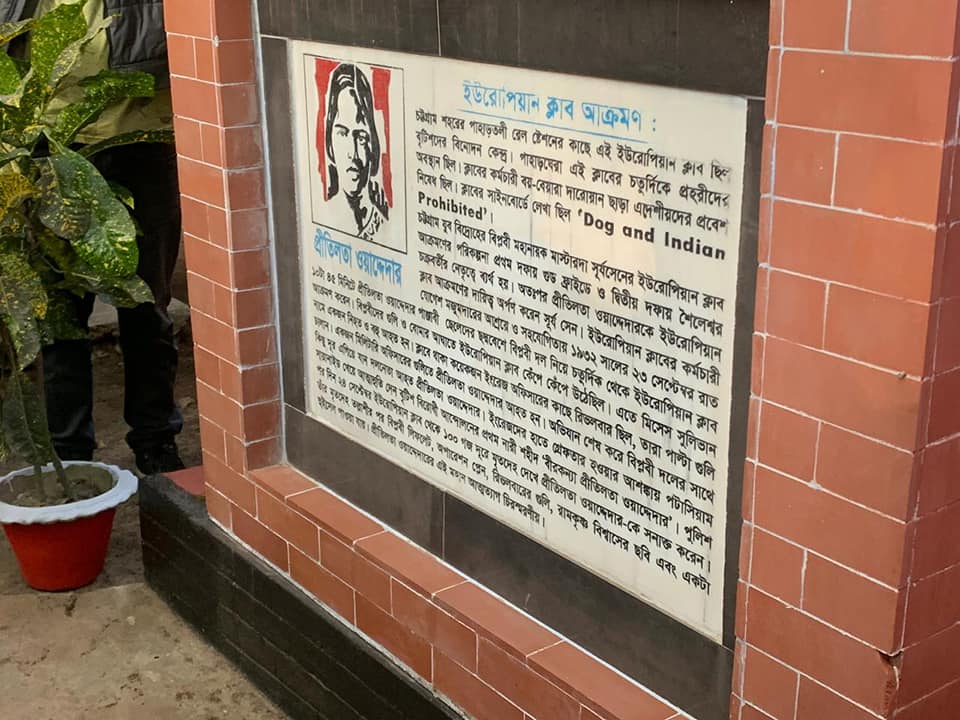 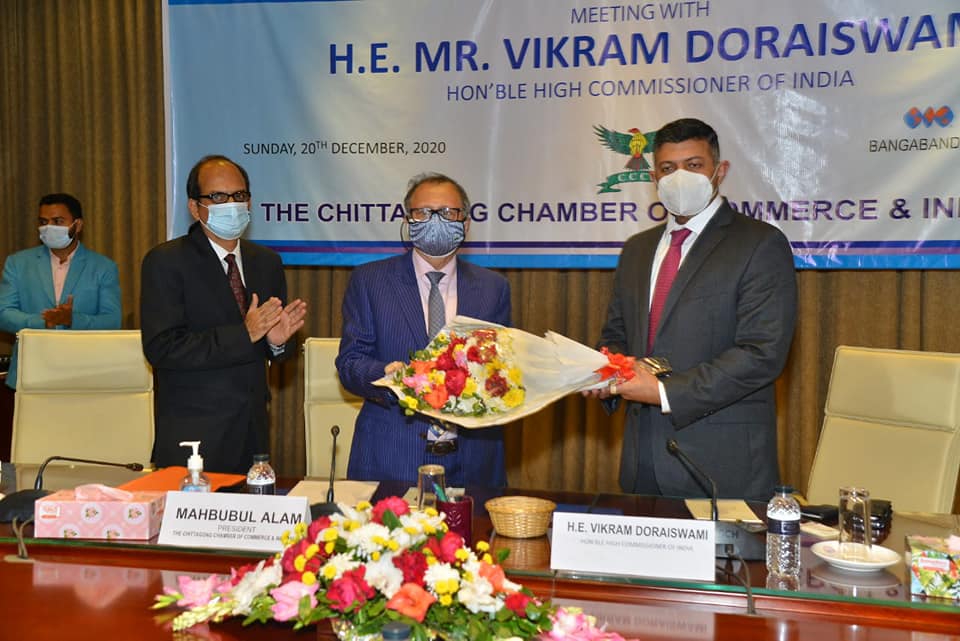 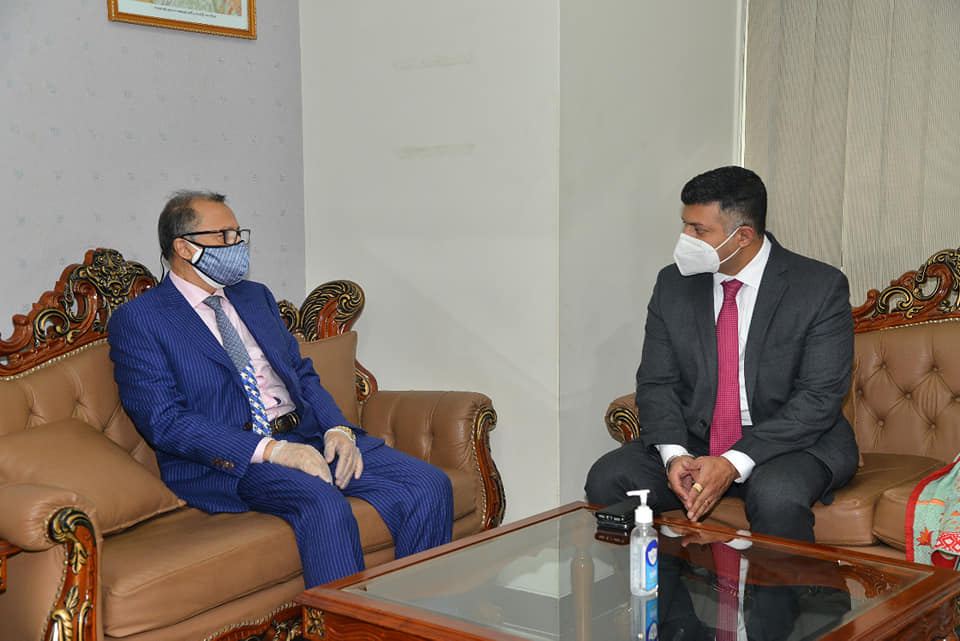 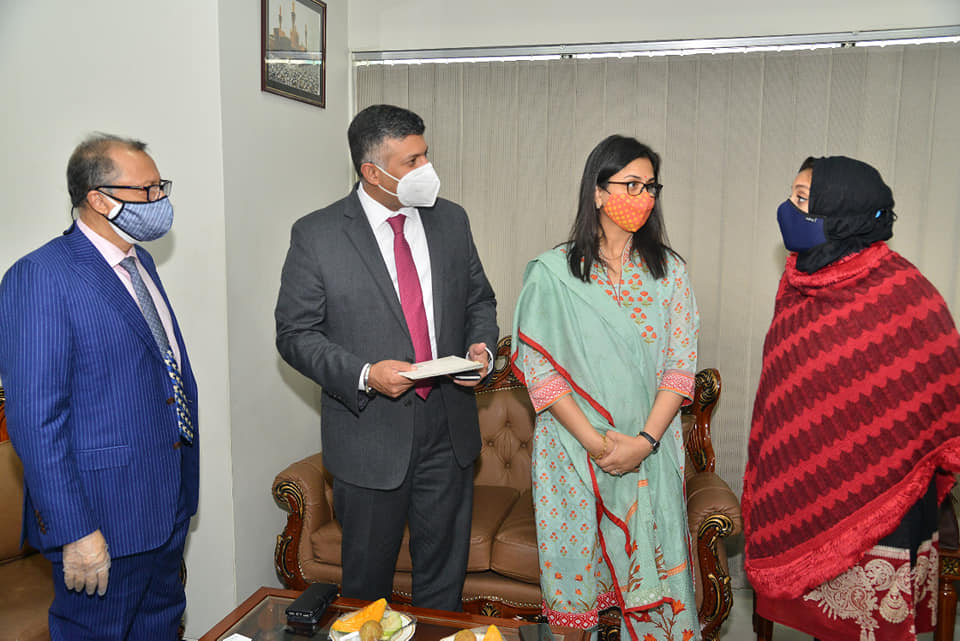 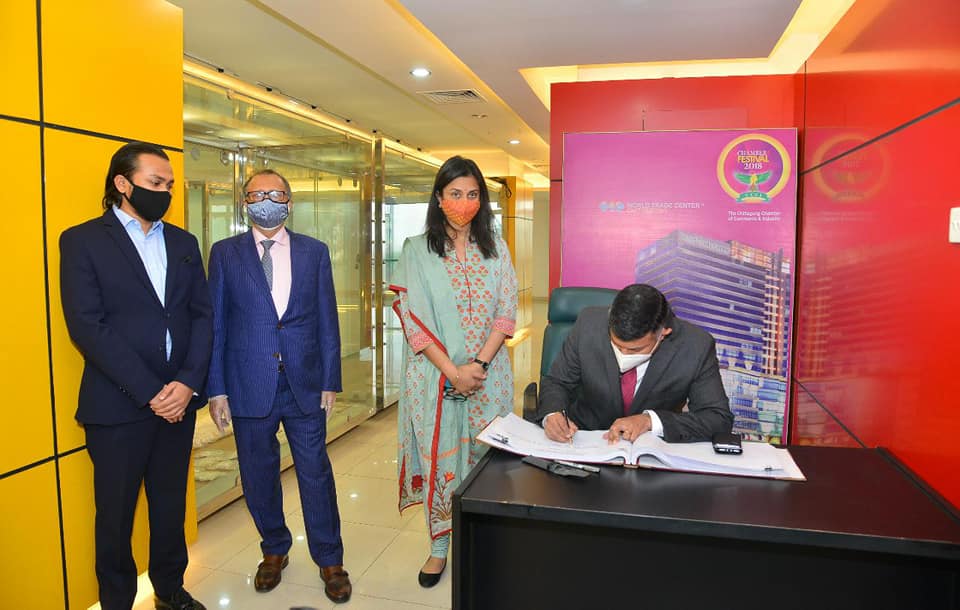 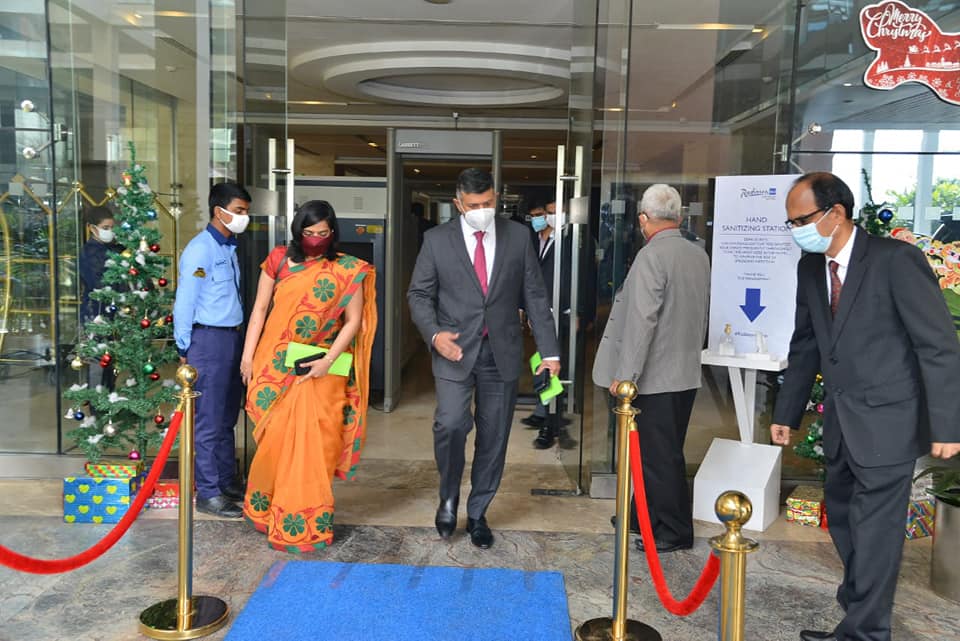 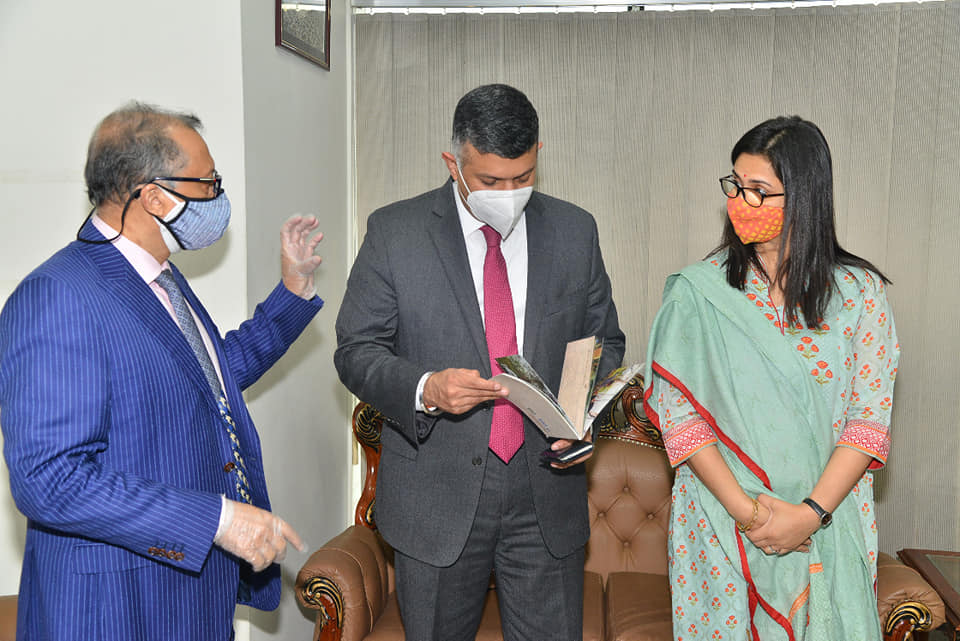 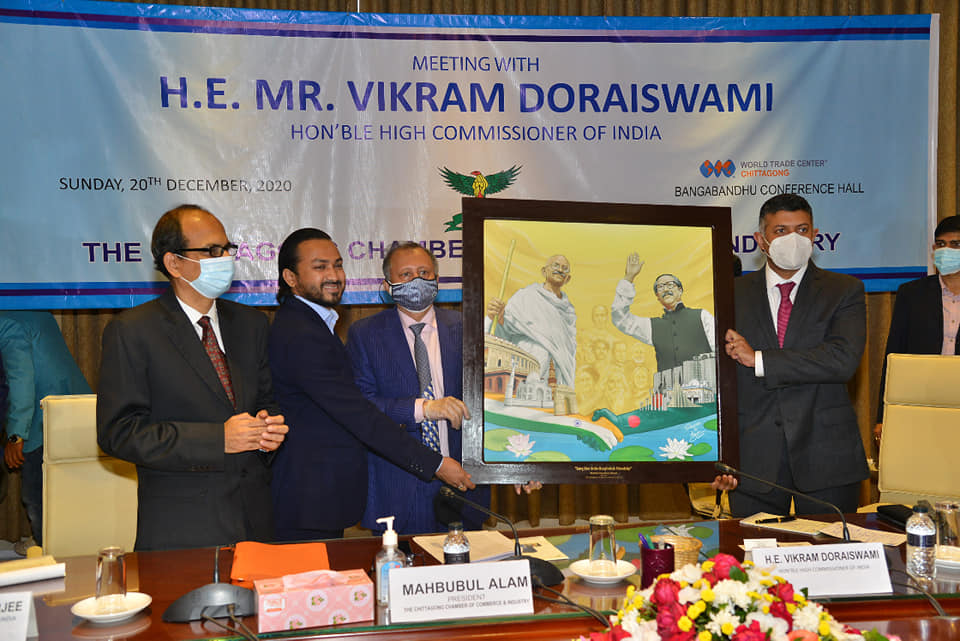