High Commissioner Pranay Verma joined the “Vishwa Hindi Diwas” celebrations at Dhaka University on January 10, 2023. During his remarks, High Commissioner Verma read out the special message of Hon’ble Prime Minister Narendra Modi on the occasion of Vishwa Hindi Diwas and thanked Dhaka University for its support for the Hindi chair at the university;which plays an important role in promoting academic exchange and mutual understanding between the two countries.

High Commissioner Verma stressed on the importance of language in shaping the cultural identity of a nation and recalled the contribution of Dhaka University in the language movement of Bangladesh. Vice Chancellor of Dhaka University, Dr. Md. Akhtaruzzaman also participated in the event.

High Commissioner Verma also took a guided tour of the genocide war memorial at Dhaka university and paid his respects to the martyred students and teachers of the university during the liberation war of 1971. India-Bangladesh relationship is rooted in these shared sacrifices of 1971 and fostered by the strong ties of history, language and culture. 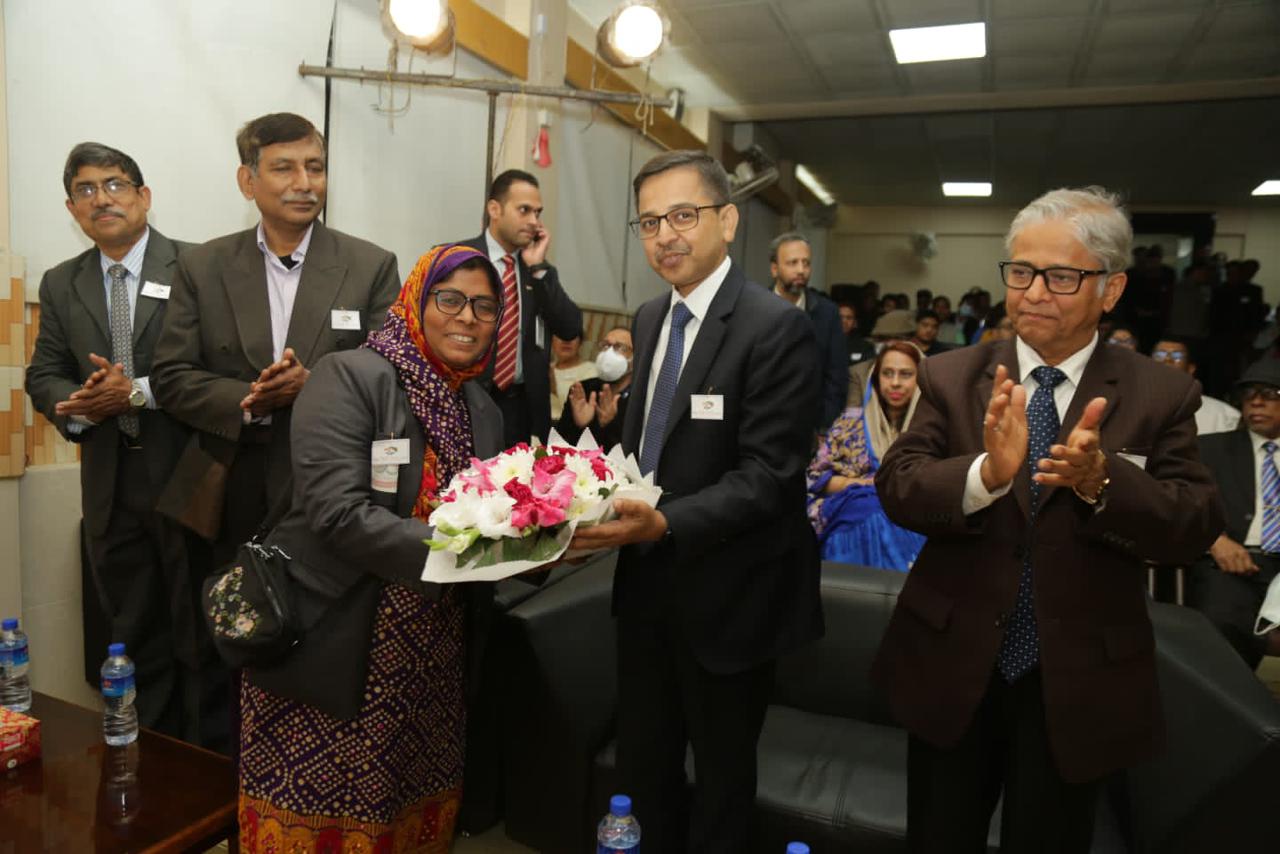 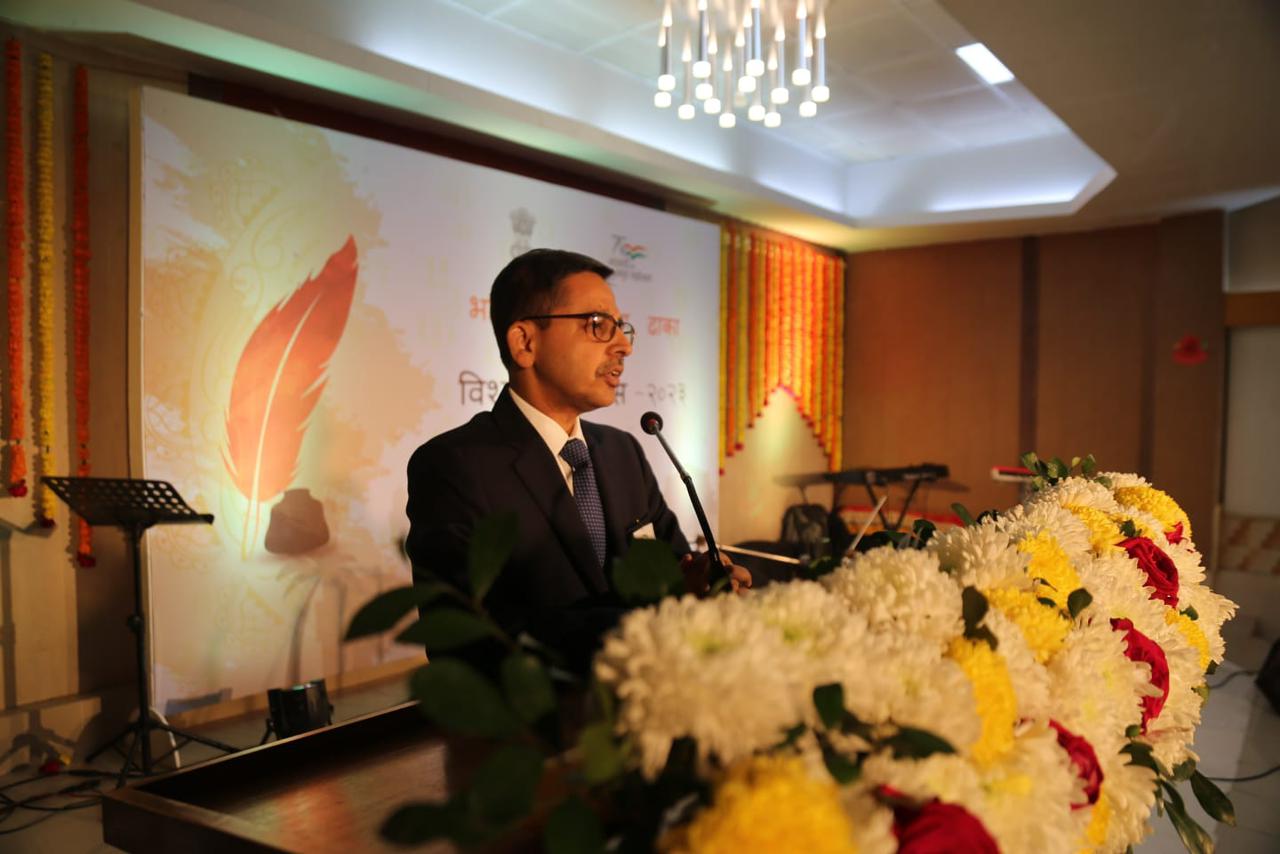 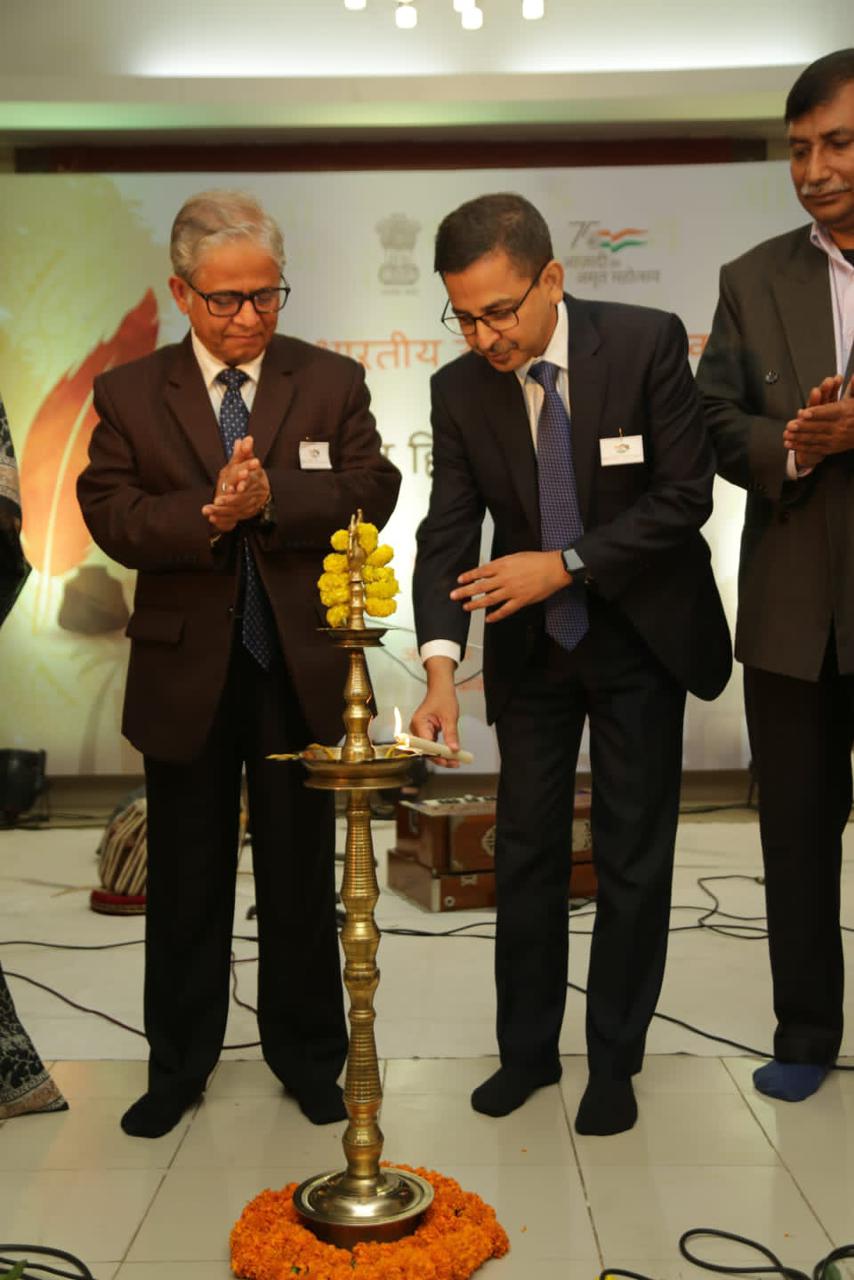 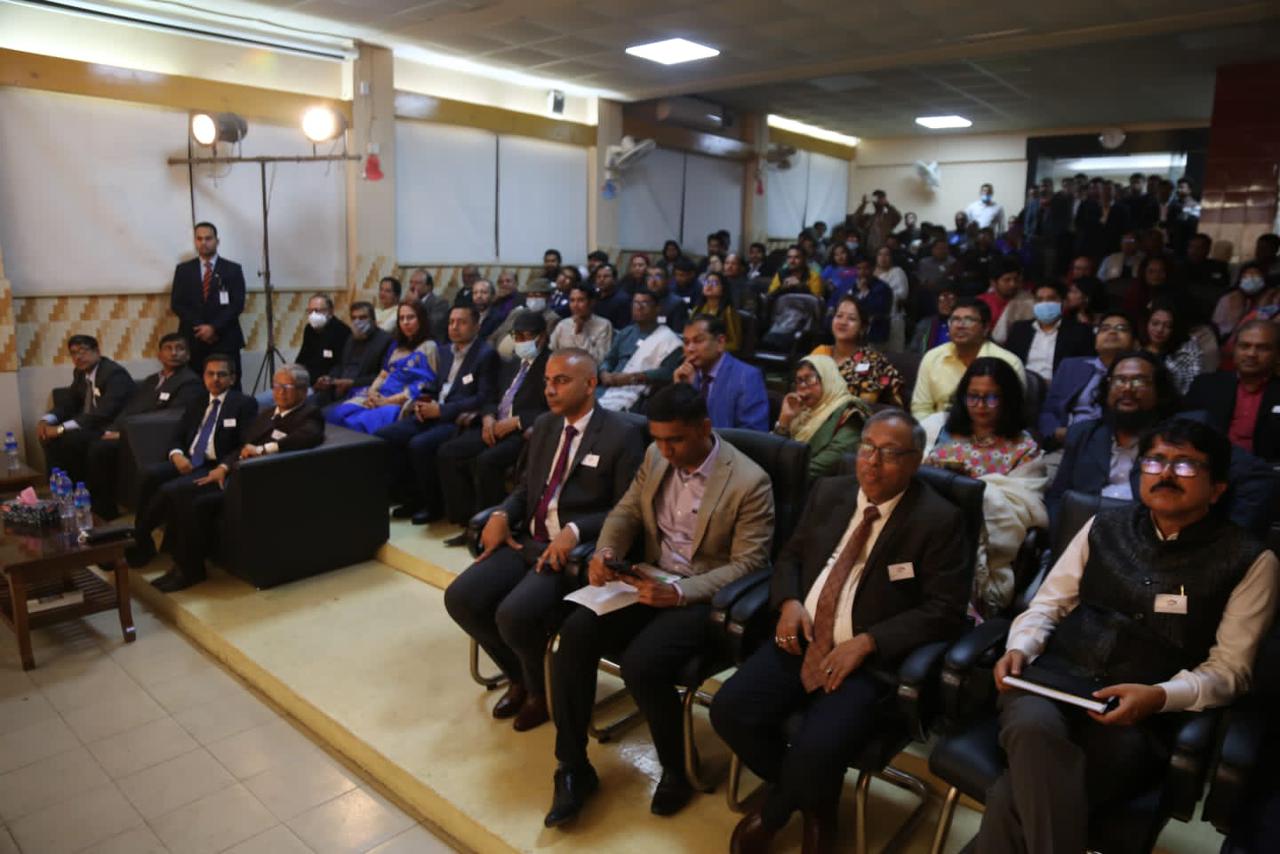 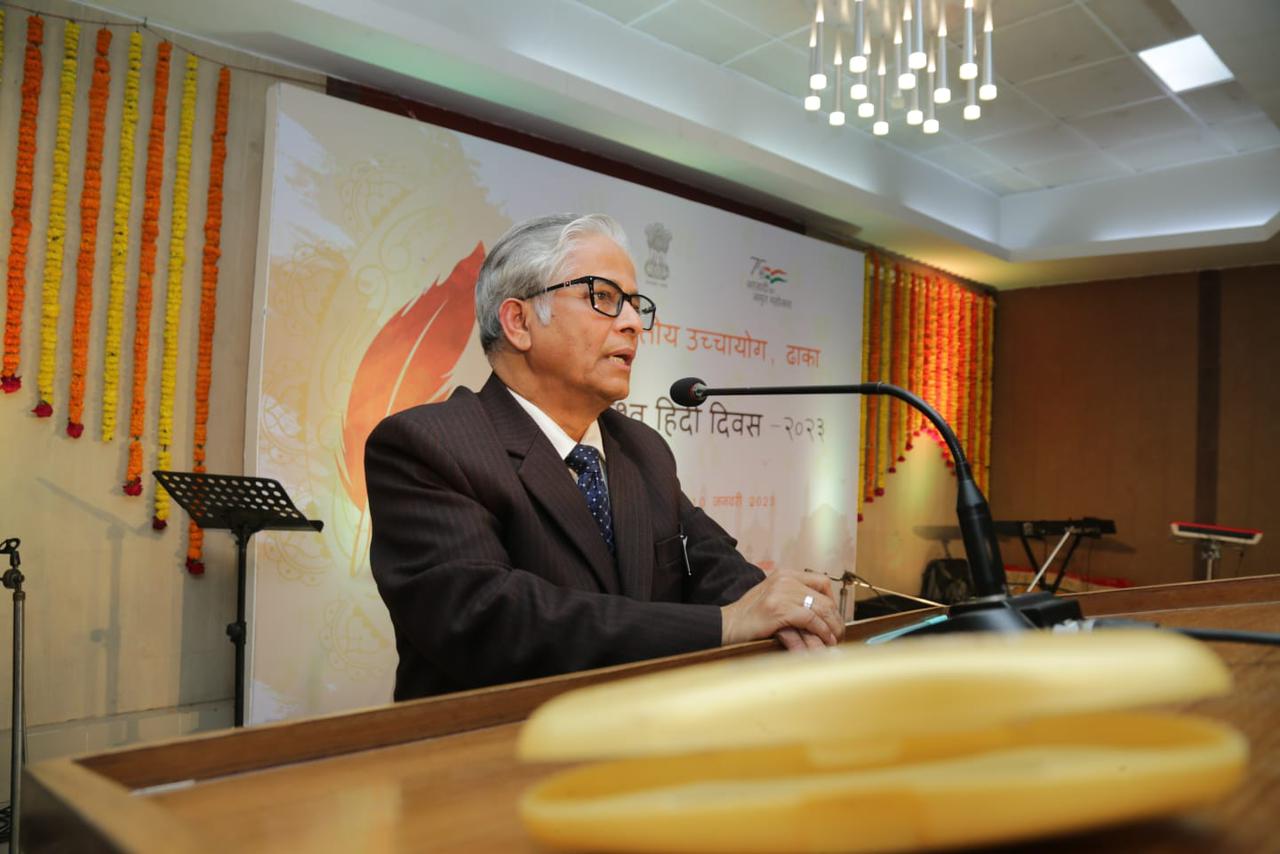 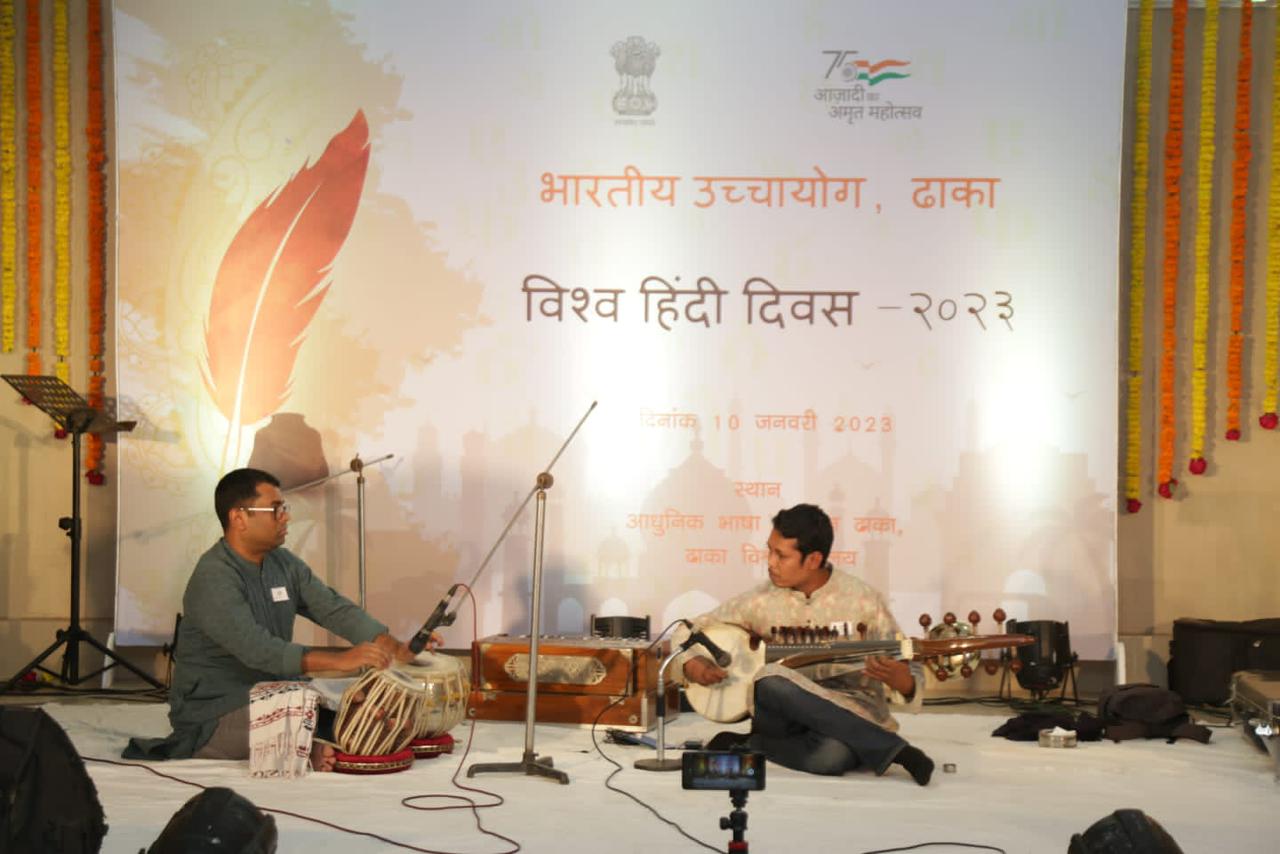 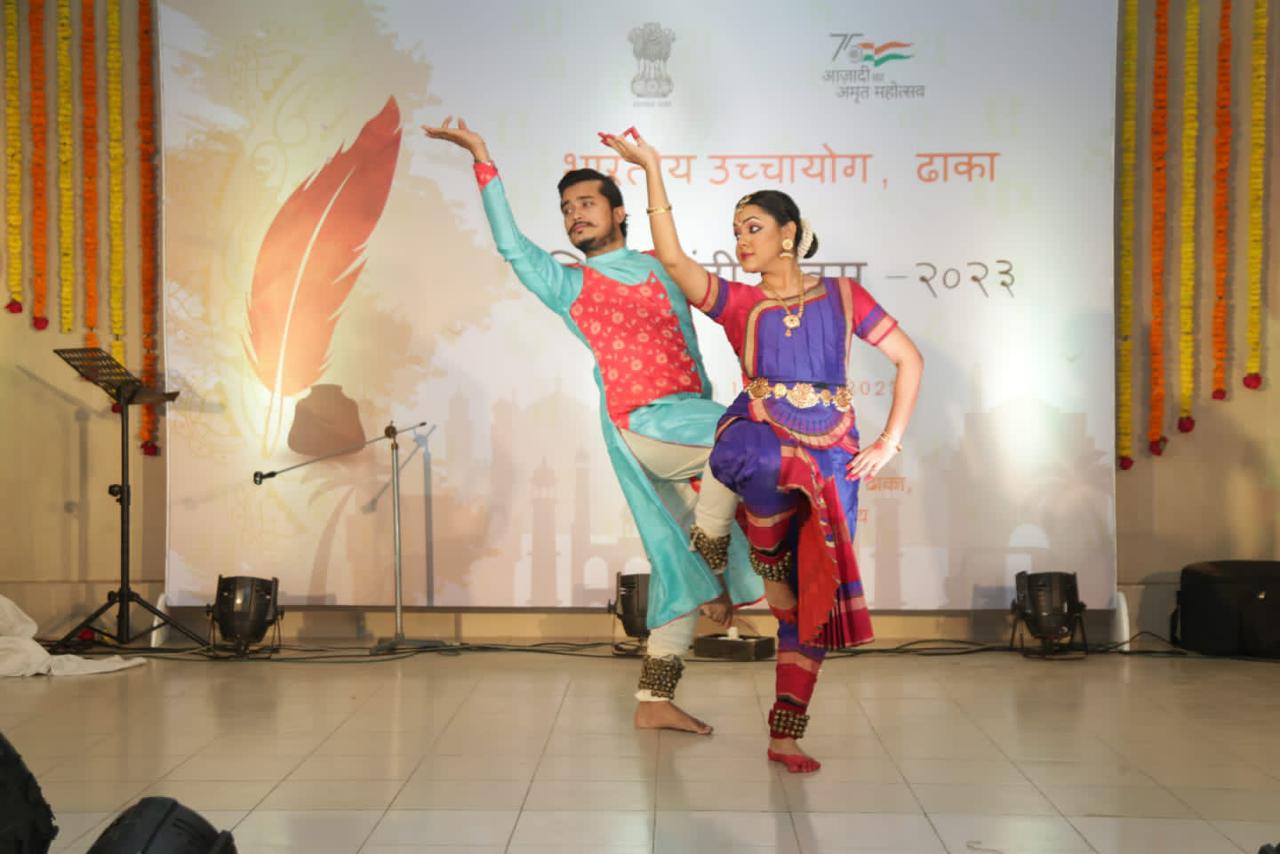 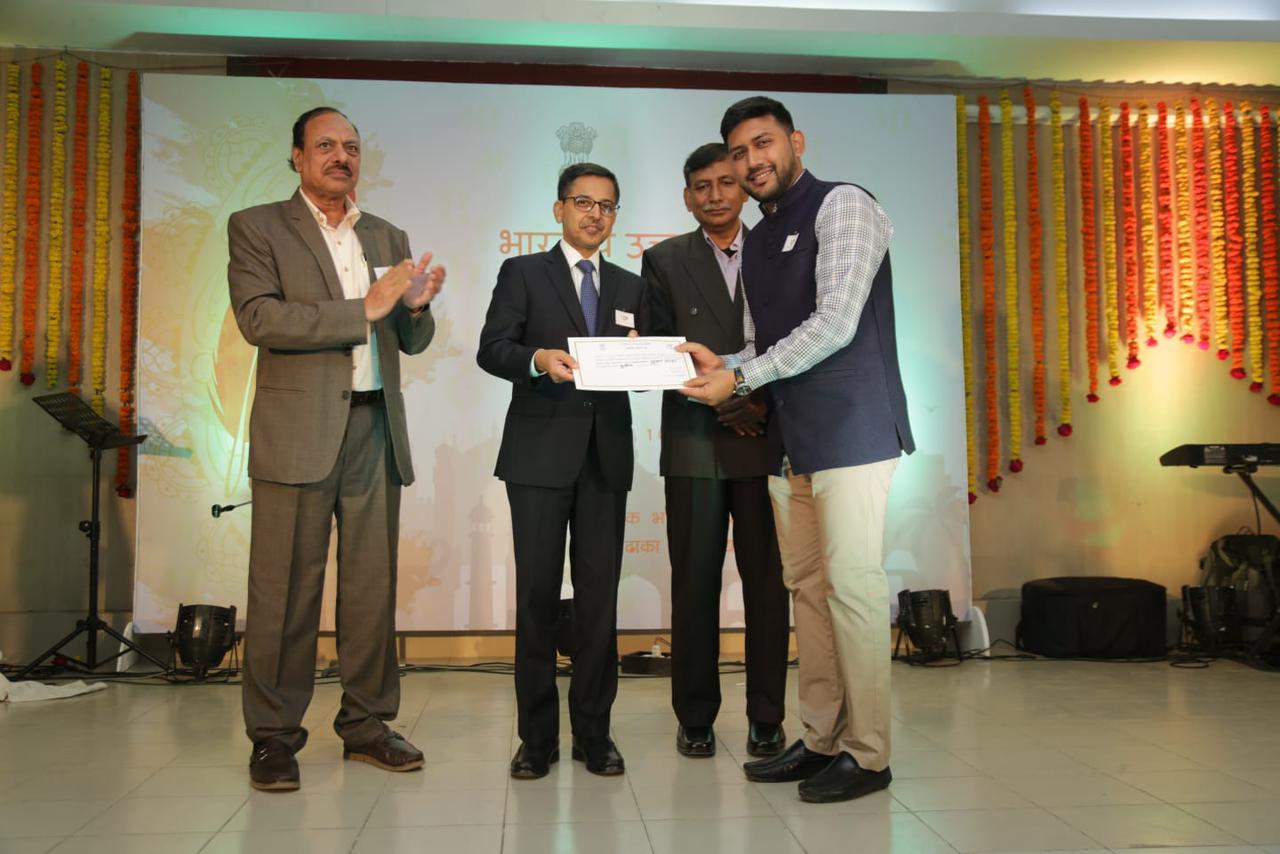 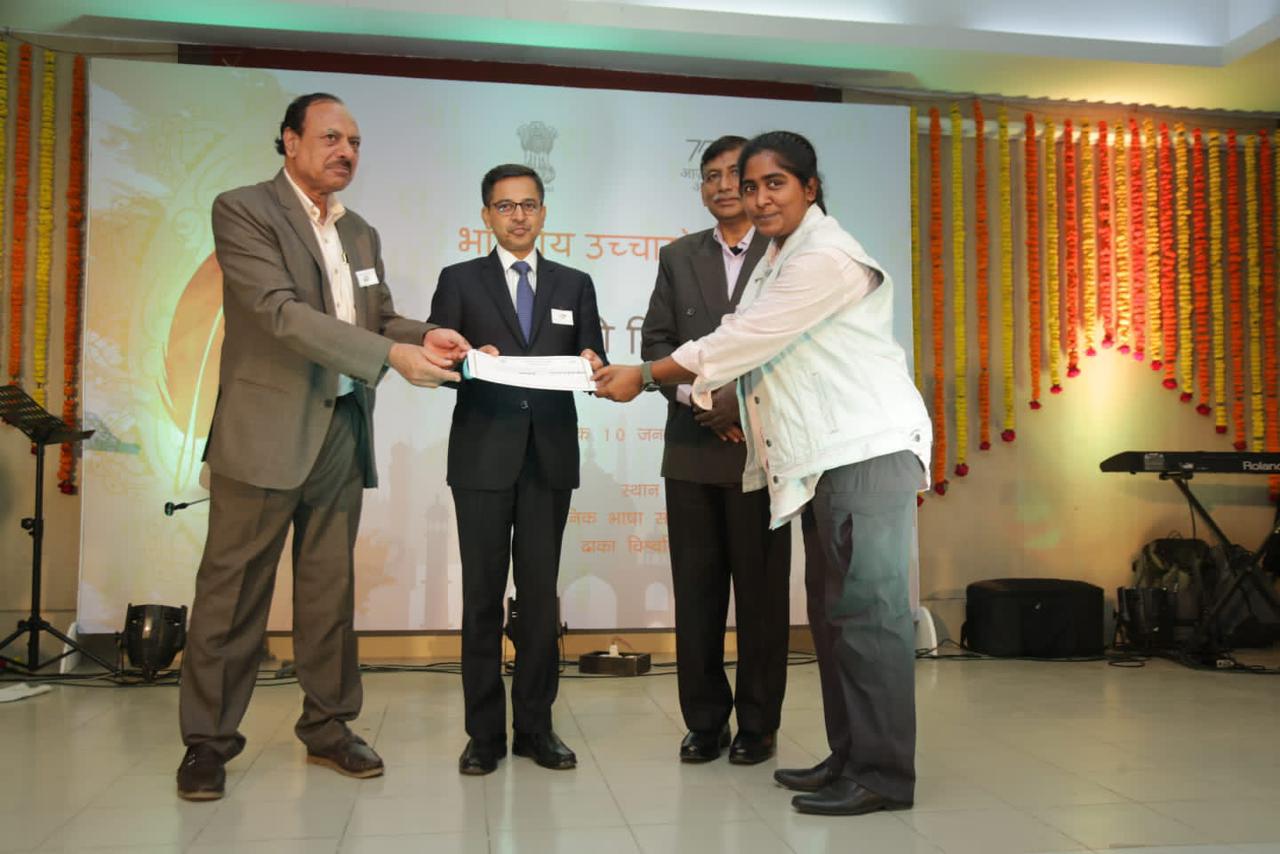 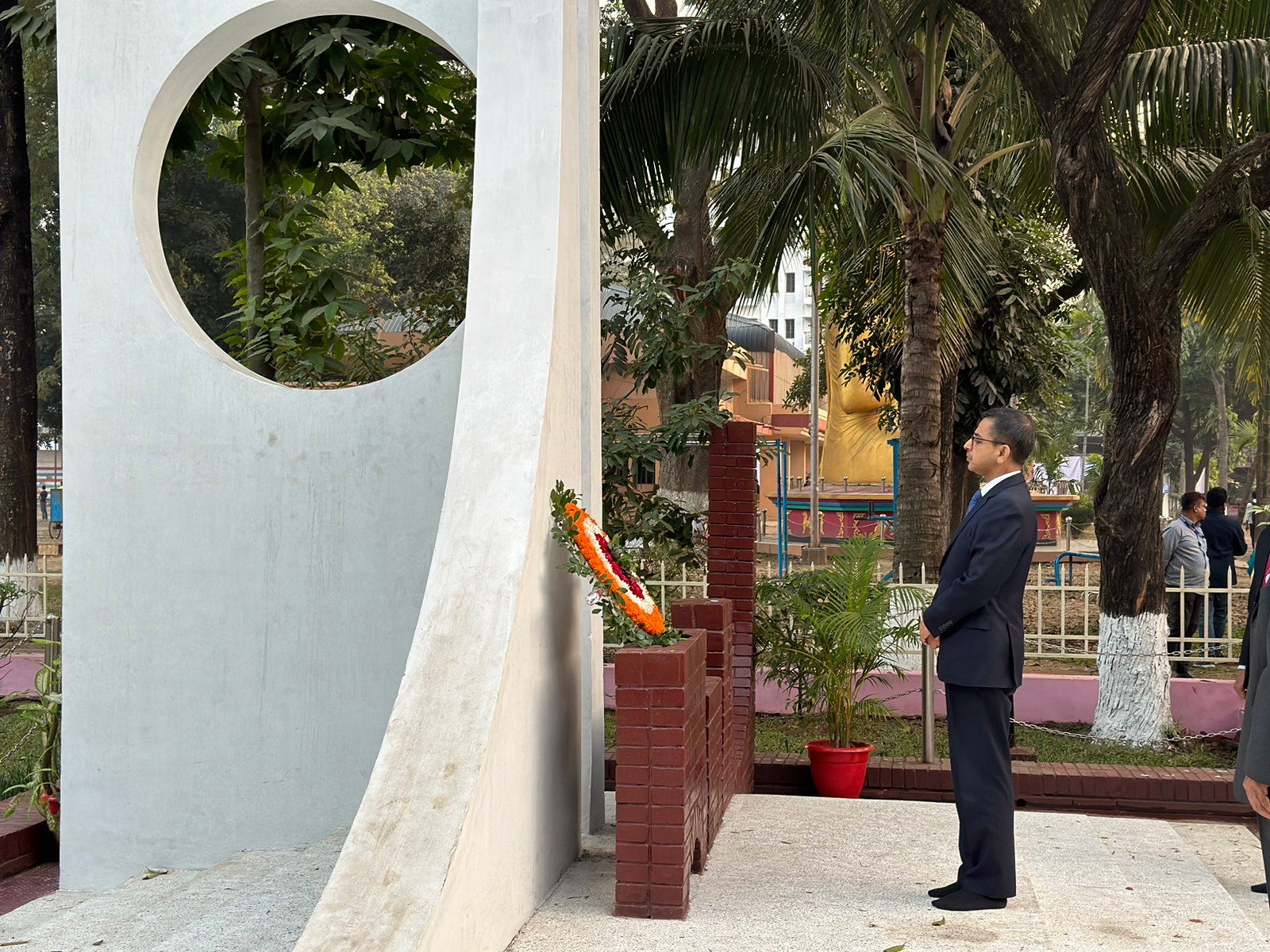 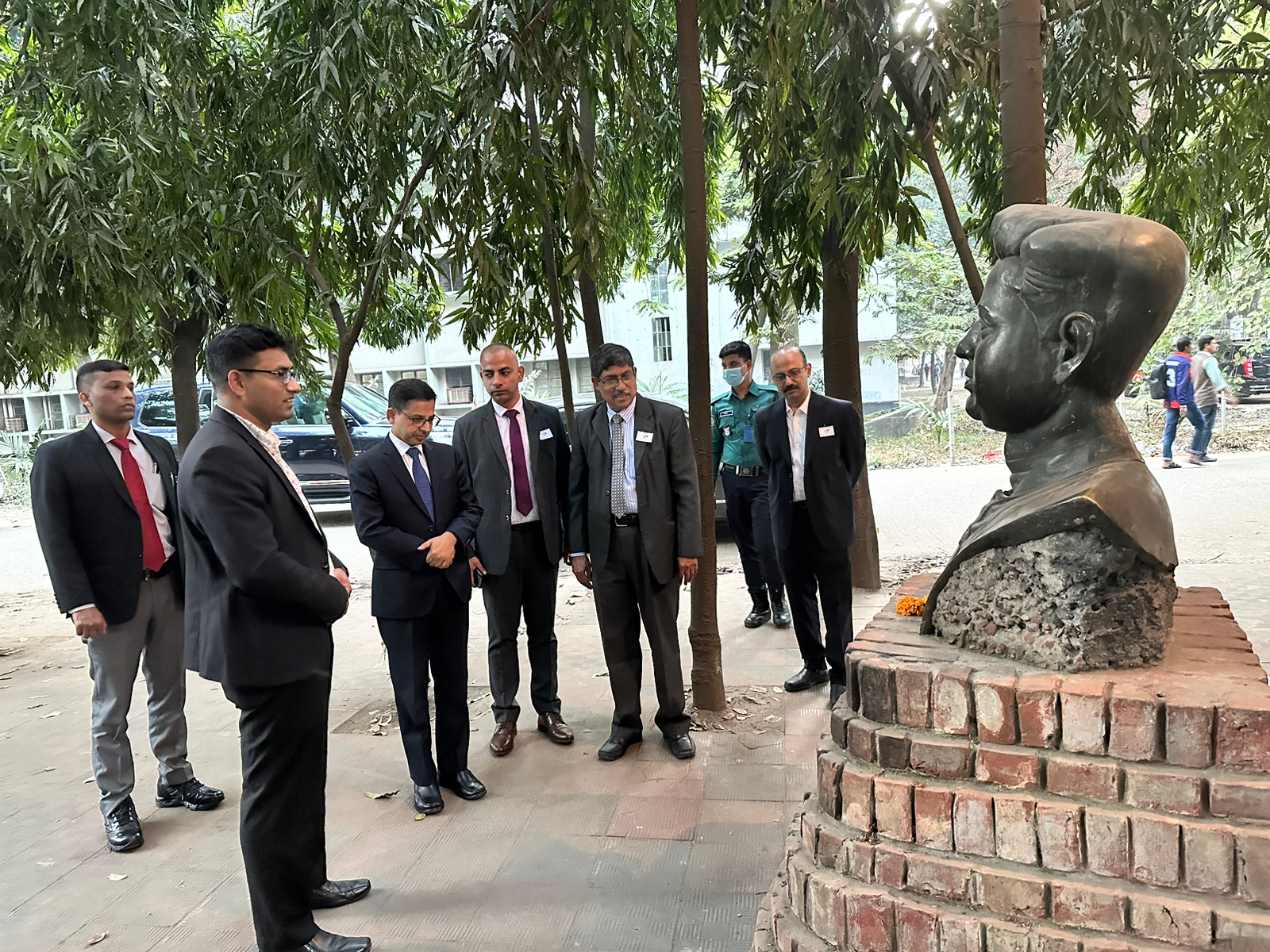 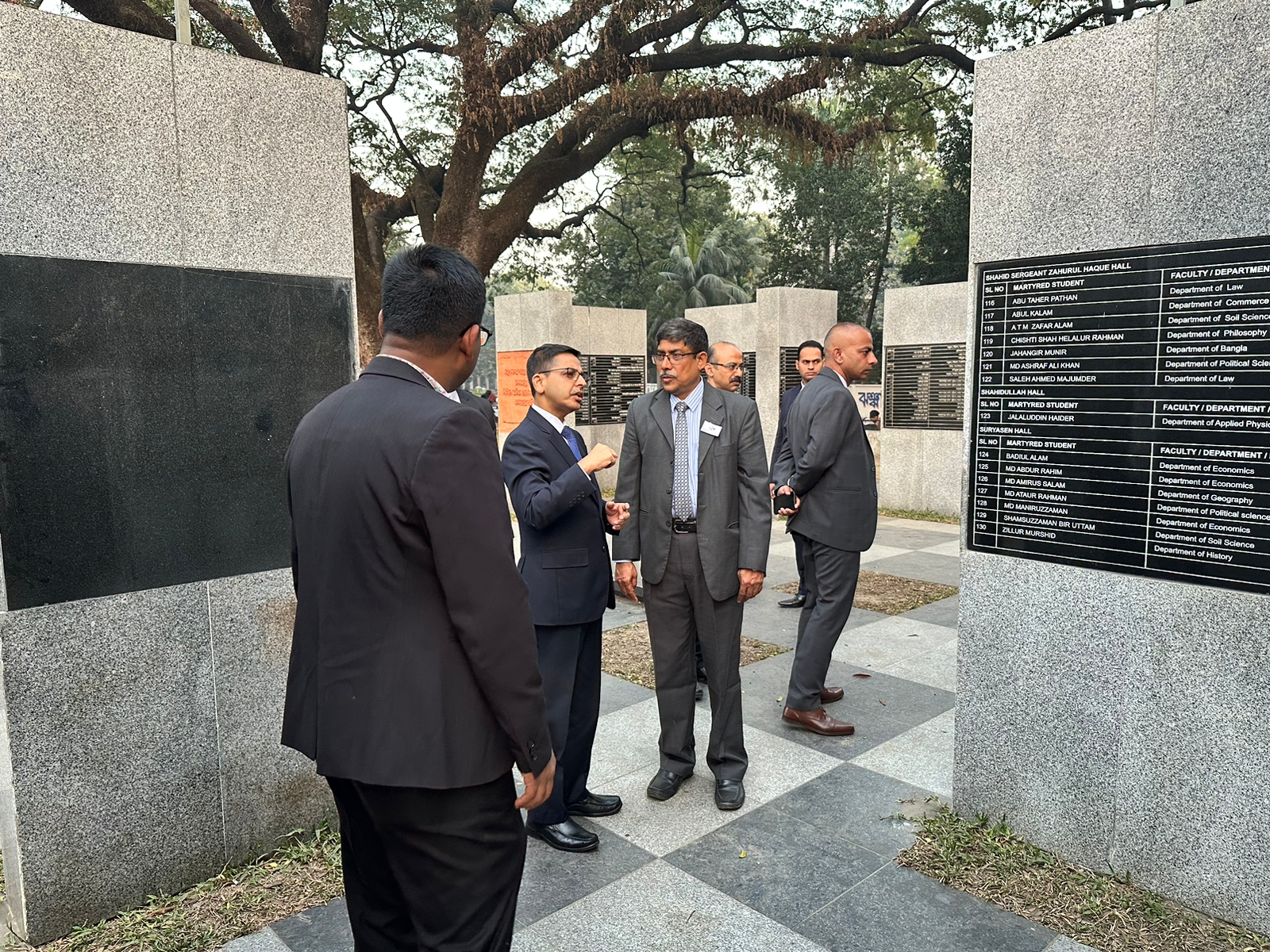 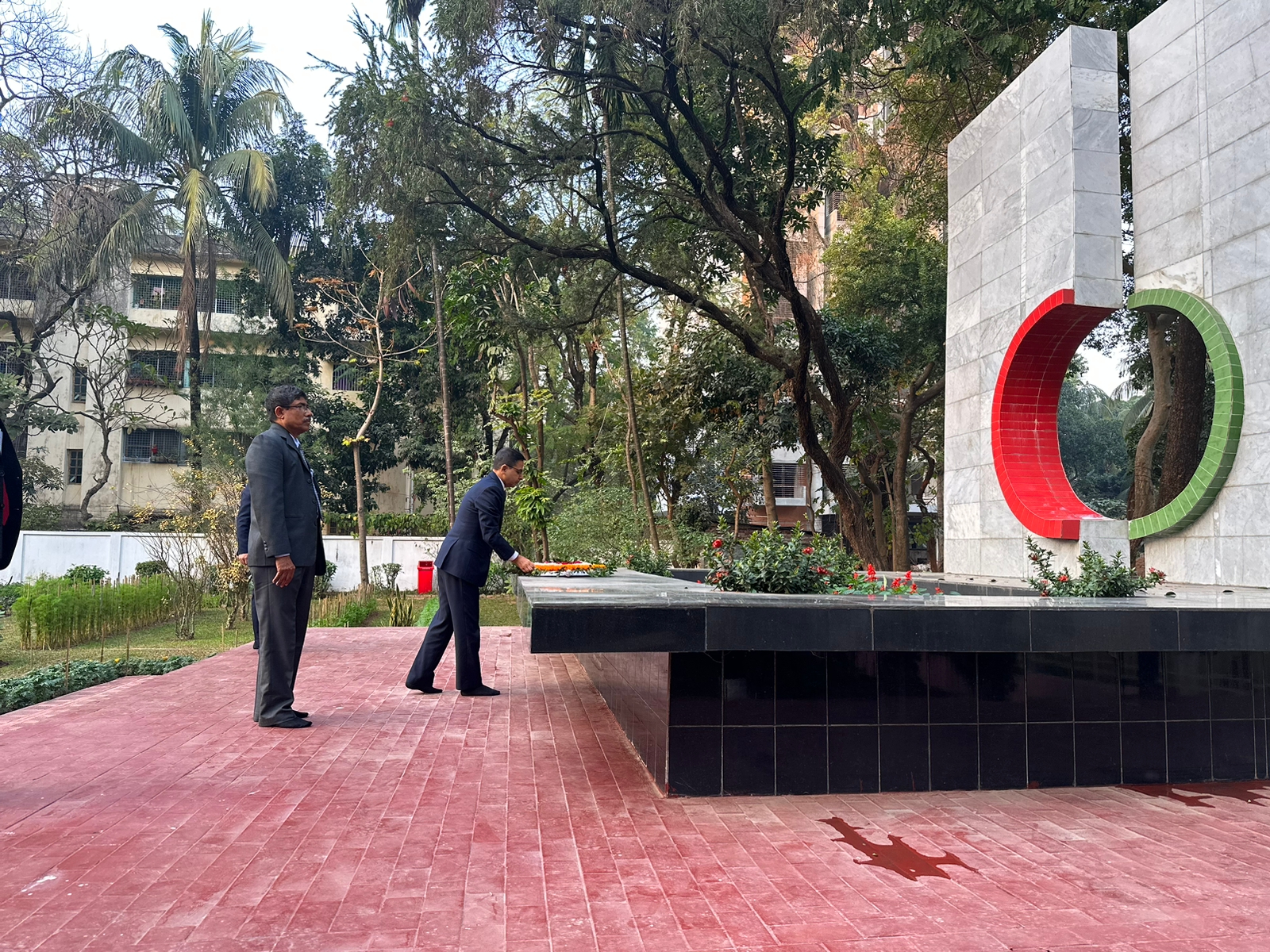